Cactus flowers (type of succulents) are quite prominent in the field of landscape design. In particular, their berries, as well as buds, are used in drinks, salads, and sometimes even jellies.

Cactus plants may simply be combined with several other drought-tolerant plants, trees, shrubs, and decorative grasses to create a stunning and healthy garden.

It is generally acknowledged that cacti prefer arid conditions and do not require a lot of water. However, just because you’re caring for a cactus doesn’t guarantee you won’t run into issues.

You may have observed that your cactus has gradually begun to appear yellow or brown. This could occur due to numerous factors. It is obviously not typical, and you’ll want to figure out what’s happening so that you could rectify any cactus problems. In order to care for Cactus Turning Brown along with Cactus Brown Spots, watch out for the soil condition first.

Whether it’s too wet or too dry, and also it may have root rot, Sunburn, Indoor stress from repotting, disease, etc. Also, It’s important if the soil nutritions are not adequate like proper nitrogen, calcium to make soil rich.

Throughout this article, we’ll go over all of the probable causes for your cactus becoming brown as well as what you could do to rescue it. Continue reading to learn all you need to understand.

Cacti brown spots happen for a variety of causes, as we indicated in the beginning. In this part, we’ll go through some of the most common reasons for this issue.

The issue might be root rot when the root of the cactus plant is getting brown and the stem is mushy and yellowish, resulting in a dying rotting cactus.

Cacti grown indoors are nevertheless susceptible to the same pests and illnesses as those grown outside. Houseplants, on the other hand, may have extra issues that are specific to them.

Cactus Sunburn or underwatering seems to be the main prevalent and likely reason for your cactus plant becoming brown from the tip. It might seem unusual since most of us consider cacti as desert flowers that thrive in the light.

See also  How To Revive Dying Plants: Natural Hacks To Save A Plant

How Do You Fix Brown Cactus- [7] Working Methods

Your cactus scrunches or droops if you don’t water it often enough, and it can even discolor, often changing to brown and dry. Offer them a good, vigorous watering to help them out.

What does any of this have to do with switching out the gardening soil?

The Easy answer is this- 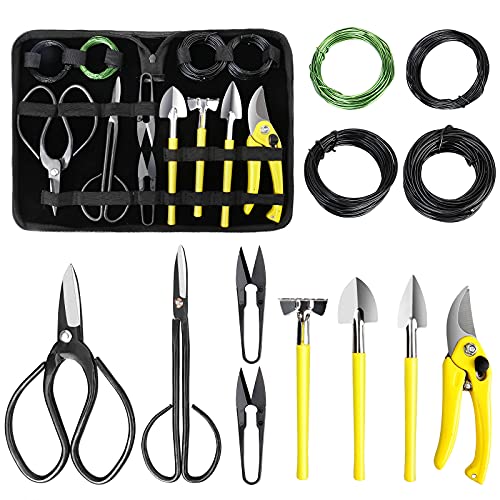 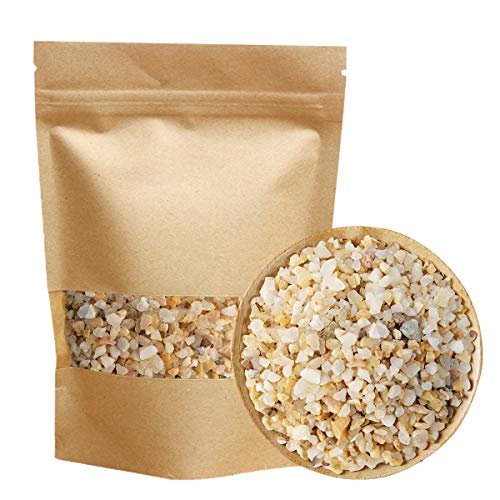 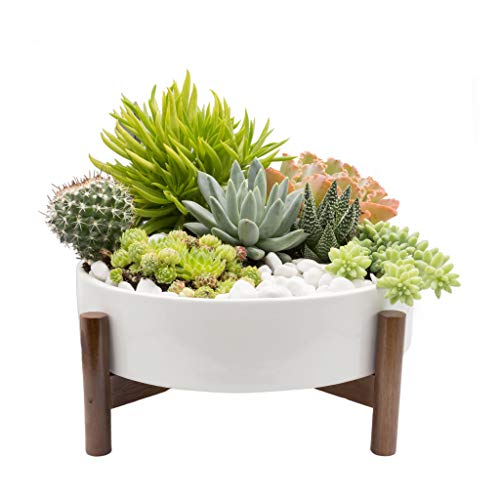 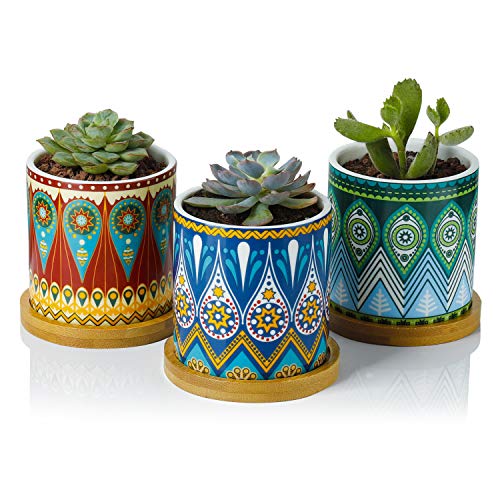 Can You Revive An Overwatered Cactus?

Why Is My Cactus Turning Yellow?

To begin with, there might be several reasons for yellow cactus plants. Sunburn is by far the most prevalent and likely cause of a cactus becoming yellow from the tip.

It’s typically more dangerous if the cactus turns yellow from the bottom rather than the top. The most typical cause is excessive moisture, which can lead to root rot. Insect contamination is a less prevalent cause of yellow cactus flowers.

Why Is My Cactus Turning Black?

Fungal infections such as bacterial necrosis, apex rot, as well as phyllosticta pad patches cause a cactus to turn black.

To rescue your interior plant at this phase, remove the infected portions and attempt to prevent illness from spreading to the remainder of your cactus along with other potted plants around.

Why Do My Cactus Have Brown Spots?

The damage is typically aesthetic and does not kill the plant, although it is permanent, so it will leave scarring.

Why Does The Prickly Pear Cactus Feel Soft?

The most common reasons for Prickly Pear Cactus Feel Soft include everything from the wrong location and environmental circumstances to underlying illnesses like root rot.

The presence of soft areas in your plant’s tissues might indicate root rot, illness, or mechanical damage to the branches and buds.

How To Care And Prevent Cactus Plants From Dying And Rotting

1. Provide adequate light for your cactus.

Whilst cacti must receive up to 8 hours of sunshine every day, it’s also vital to keep in mind that they shouldn’t receive too much.

Cacti can get burnt if they are exposed to the sun for an extended period of time.

Cacti are noted for retaining water in their roots, allowing them to survive without frequent watering. That isn’t to say they wouldn’t have to be watered at all. Keep an eye on the soil each couple of weeks.

3. For your cactus, use the proper soil plus fertilizer.

When planting cactus, make sure you use the correct growing medium. Cacti like soil with extra sand and pebbles, which allows water to flow and the plant to stay dry during watering, preventing root damage.

If your cactus is in a container, springtime is the perfect period to repot it. Most essential, keep in mind that you are attempting to reproduce your plant’s natural environment when maintaining it.

why my cactus is brown at the bottom?

Cacti can vary in color from green to brown, but the most common color is green.

Brown cacti from the bottom are often caused by moss growing on them and can be a sign that the cactus is in danger of being killed by an attack from a weed or tree.

Another reason for the cactus being brown at the bottom is that it is a result of years of rain, and dehydration. and sun exposure.

Why is my cactus turning brown on top?

Cacti are a type of succulent that typically grow from small, green plants that have spines on their stems.

When these plants reach a certain stage in life, such as when they are about to turn brown, the spines give way and the plant’s skin becomes dry and leathery.

This process is called osmosis and happens because water is drawn up through the pores in the skin and into the cells within the plant’s tissue.

Regardless of the cause, it is important to take care when moving cacti to prevent them from turning brown on top.

Q: How Do You Know If A Cactus Is Dying?

A Withering Cactus Will Be Unstable In Its Potting Medium And May Seem To Be On The Verge Of Falling Over.

Q: What Does An Overwatered Cactus Plant Look Like?

A Green Cactus Plant That Has Been Overwatered May Seem Pale And Drab.

Q: How Do You Tell If A Cactus Is Overwatered Or Underwatered?

Q: How Often Should Cactus Be Watered?

Cacti Must Be Hydrated Once Every Week At The Very Least.

Q: How Long Can Cactus Stay In The Dark?

Certain Cacti Seem To Be Non-Flammable Yet Do Not Require Much Light To Thrive.

You may also find the below article interesting.

Cactus Turning Brown is a frequent ailment that several cactus growers face. Thankfully, your plants will not perish as a result of this. Don’t worry or try to remedy the problem without first figuring out what’s causing it.

If you can’t figure out what’s causing the problem by yourself, don’t be hesitant to hire a plant specialist to assist you. Bear in mind that developing healthy cactus plants needs careful attention.